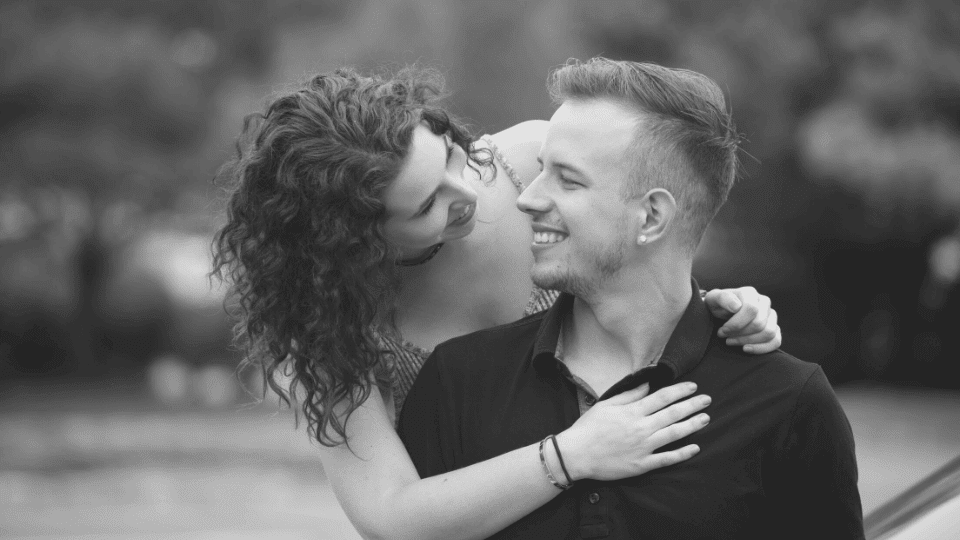 8 Crucial Things Alpha People Search For In A Relationship

Alpha people are often termed wrongly with the synonyms like dominance or arrogance but they are such a person who holds a strong opinion about anything and stands on such point of view. They present their belief strongly and can’t be easily influenced by any other person until and unless they find them correct and logically sound. To be in a relationship with alpha people becomes more interesting and fascinating to observe.

A bold and straightforward spokes person

Alpha people never acknowledge the manipulation or a pure lie rather such a person keen to be the straightforward spokesperson to the other and never played a two-side role. If you are in a relationship with alpha people then make sure one thing that never to play with words and try to manipulate because alpha people love loyalty the most. Whatever they will feel they just throw out from the month bluntly and admire a pure heart person.

Alpha people look for a stable relationship in which the companion also exhibits the same interest and love to them. They easily understand if their partner tries to mislead them or hide anything that is material for them to know.

They live their life with liberty and never appreciate any kind of control and domination in a relationship. So if you are connected to such a person in any way then try to give them their personal space and never restrict them for anything they wish to do.

Alpha people love to manage their life systematically and always holds an organized approach. They hate the mismanagement and loves to stay with the person who knows how to orderly deal with every situation in life. So if you are going to be with such an alpha person then never stay messed up and start learning to be as much organized as you can.

They cherish ambitious people because they retain high aims in their life to obtain. Alpha people are consistent and determined to achieve what their goal is and love to spend their life with the person who drives crazy to obtain their goal. Are you a goal-driven person, if yes then you have better compatibility with your partner having an alpha characteristic.

If you don’t respect any other person, their dignity, personality, identity then you will unable to be in a relationship with an alpha person. They know the concept of giving respect and take respect and if any person doesn’t know how to honor the identity of others, such person will start to make the distance.

They don’t apply mind when it comes to a matter of love and advocated wellbeing of all. The alpha person feels hostility toward the serpents in the bosom and holds no relation with them. They expect the same thing which they deliver to others that is love and prosperity with a pure heart.

Alpha people love to face challenges and give their two hundred percent to accomplish It and even they fail to do so, they take it as a motivation to conquer it with a different strategy. Such person always finds their partner highly- motivated and devotee of an adventurous life. 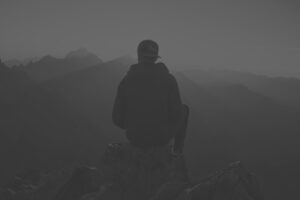